A laser show is a bright, effulgent light show: laser beams penetrate the air and take any imaginable shapes. Laser beams look absolutely real and solid, evoking the desire to touch them. Often, laser shows are synchronised with rhythmic music, making the performance more emotionally charged and remarkable.
Laser beams can be of any colour of the spectrum, of different saturation, thickness and intensity.

There are different ways to use laser shows.

Laser graphics can be projected on any surface that is plain and light-coloured enough. Anything can serve as a screen for projection: exterior and interior walls, mountains, forests… Graphic and beam shows are often combined.

A laser show at the International Badminton Tournament opening ceremony

How Does A Laser Show Work?

Customized computer-controlled mirrors target the beams toward the screen. A beam is reflected from a horizontally moving mirror and hits another vertically moving beam. The computer connects the dots transferring the mirrors from one position to another in a very rapid manner.
The choice of the intensity of a laser depends on the following factors:

Laser beams can be used to create various 3D effects, such as:

A projection laser show at the Paralympics opening ceremony

Where The Laser Technology Is To Be Used?

The number of laser projectors used, the script of a show, the choice of colour palette and soundtracks can be only limited by the authors’ creativity and budget.
You can order a laser performance of any complexity level by us – for the indoors as well as for the outdoors. We’ll create the concept, develop imaging and colouring, choose soundtracks and produce the animation laser trailer of any complexity. Powerful laser equipment allows us to create bright, outstanding shows to remember for a long time.
Don’t hesitate to call us – we’ll suggest a best solution for your event!

A laser show at the European Badminton Championship 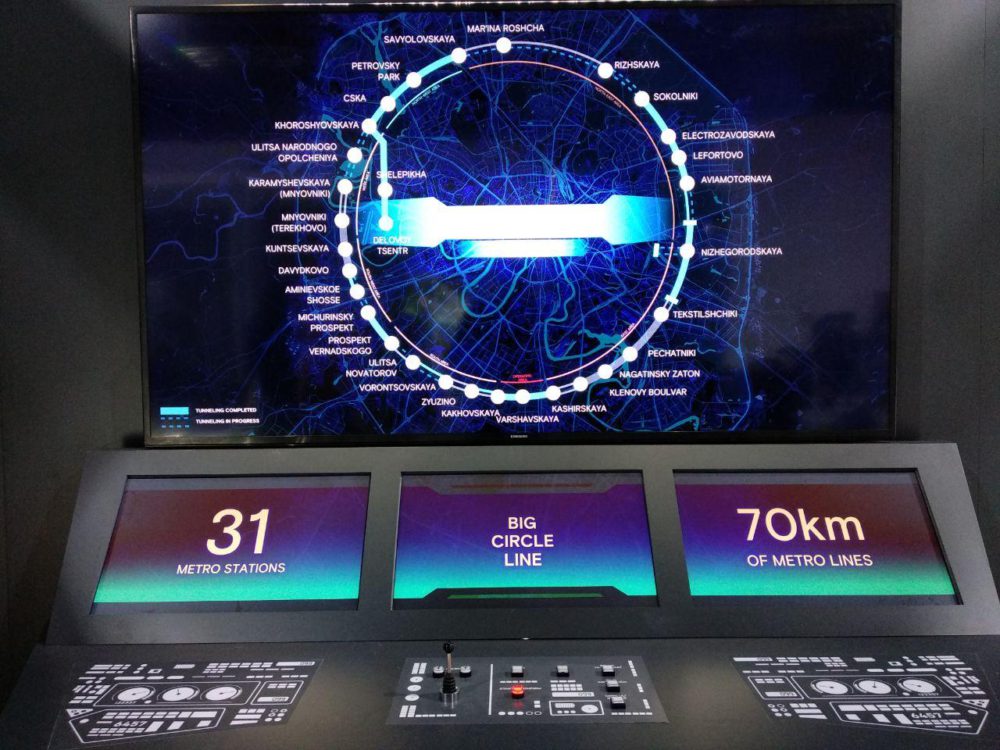 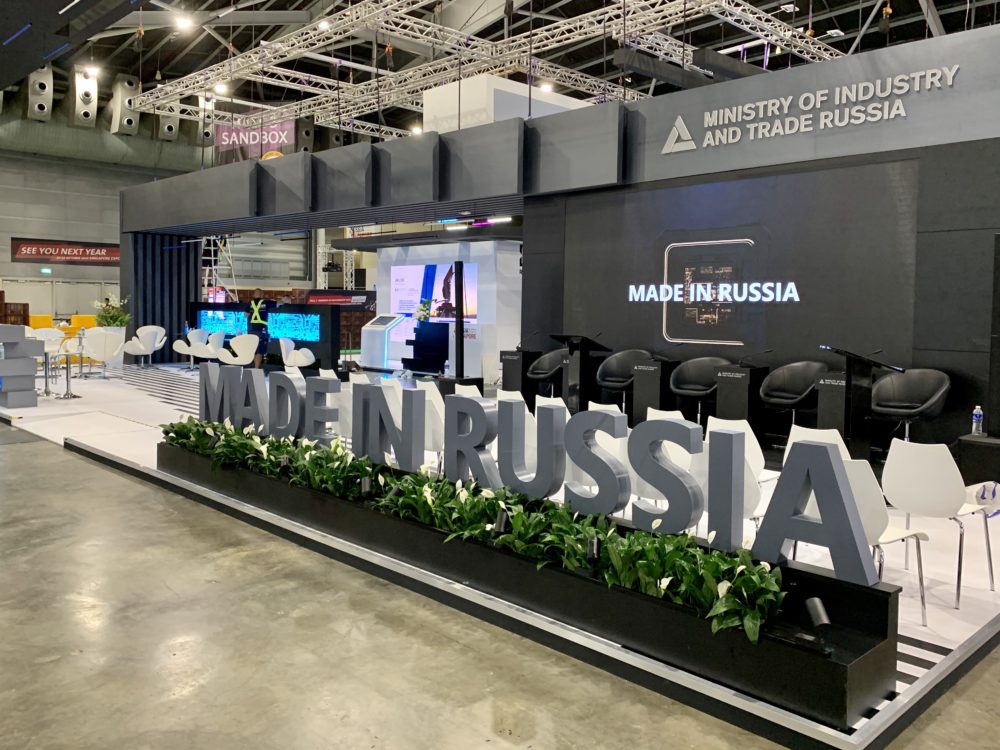 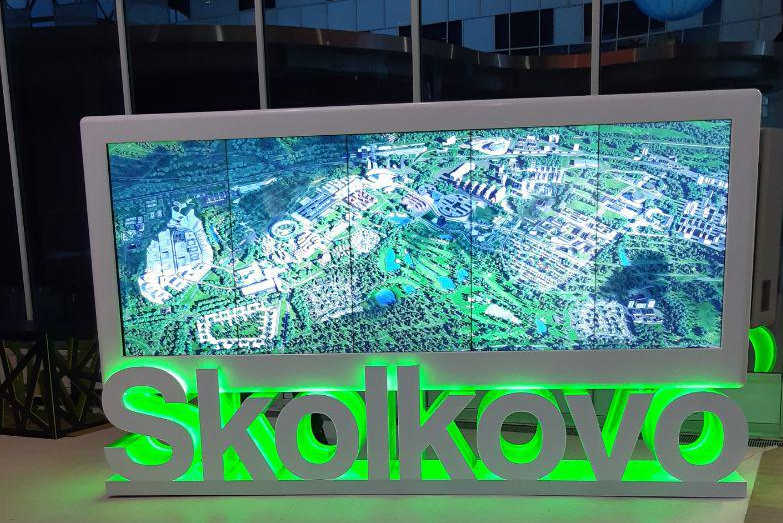 Any questions? Call us!