Our company created the Russian exposition for the Industrial Transformation Asia Pacific Expo 2019 in Singapore.

Our upmarket multimedia project for Russia’s Ministry of Industry and Trade, demonstrating how to work with cloud data, was featured at the industrial “INNOPROM” Expo.

Our company created a complex multimedia project for the “Mosinzhproekt” holding group at the Moscow Urban Forum: we designed and built an exclusive booth, created interactive multimedia installations with 3D-videos, and held a software launch.

One of the most significant of Design Dossier’s projects was a multimedia booth for the Mayor’s office and Moscow City Government at the Moscow Urban Forum. 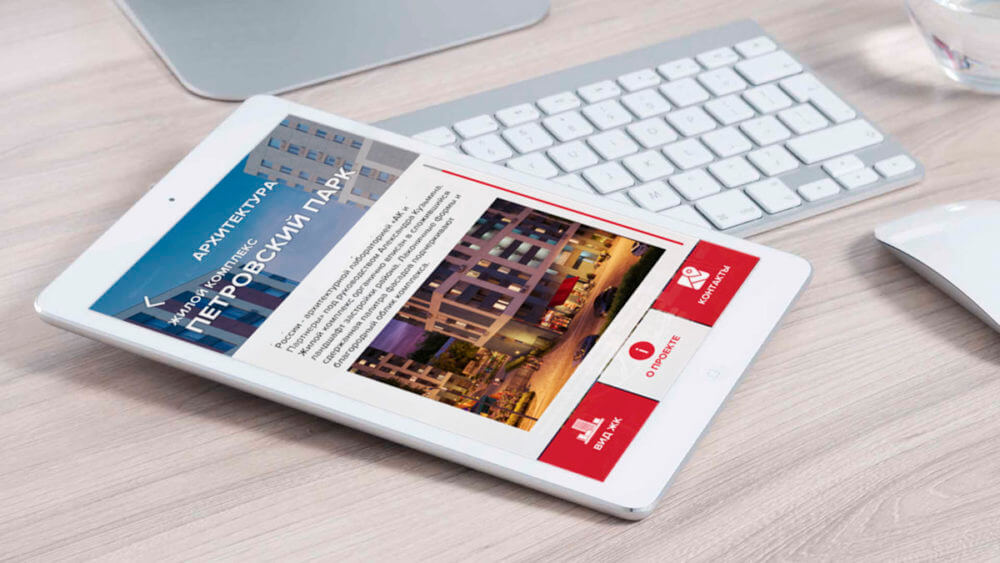 We designed an AR mobile app for the real estate investment company “RG-Development”.

The video was to demonstrate the “Tekhnograd” educational complex at work, to show the uniqueness of its services and to draw the target audience’s attention.

The “12 centuries of fishing in Russia” 360-degree virtual tour was presented at the Global Fishery Forum in Saint Petersburg in September.

The development of the “IntelleсtPro” mobile app 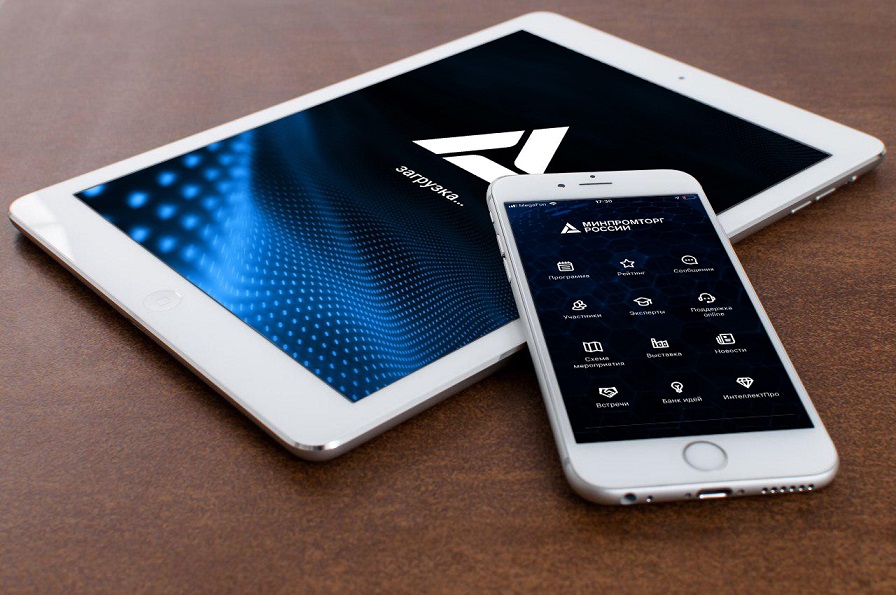 IntellektPro is the official mobile app of the Gidroaviasalon 2018 expo. 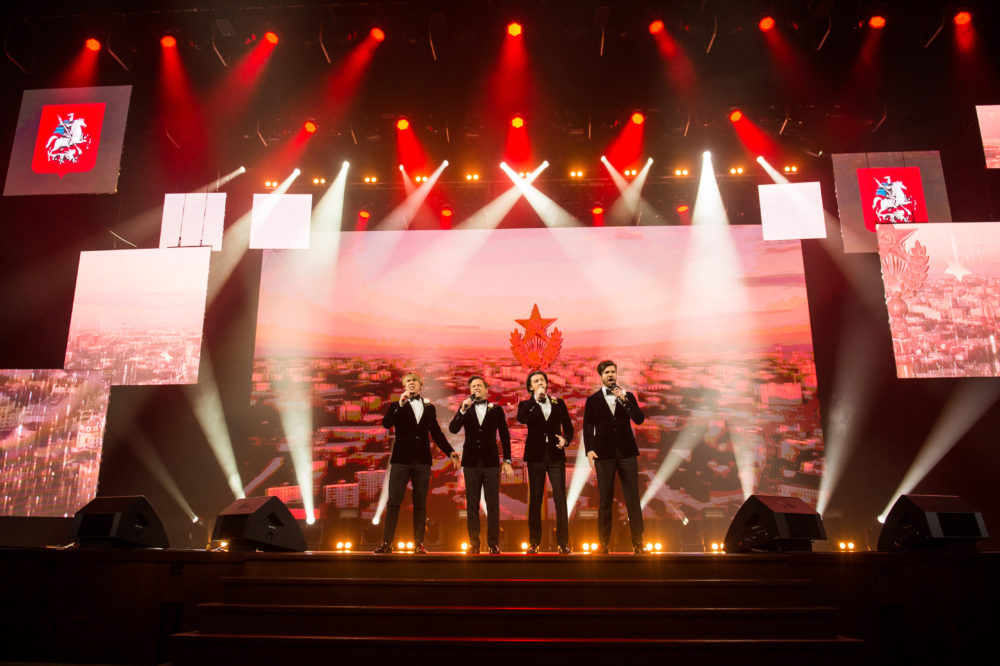 In February 2018, the State Kremlin Palace played host to the grand event – the Day of Science of the city of Moscow, it was also the venue for the awards presented to the young scientists, laureates of the Award of the Moscow City Government. 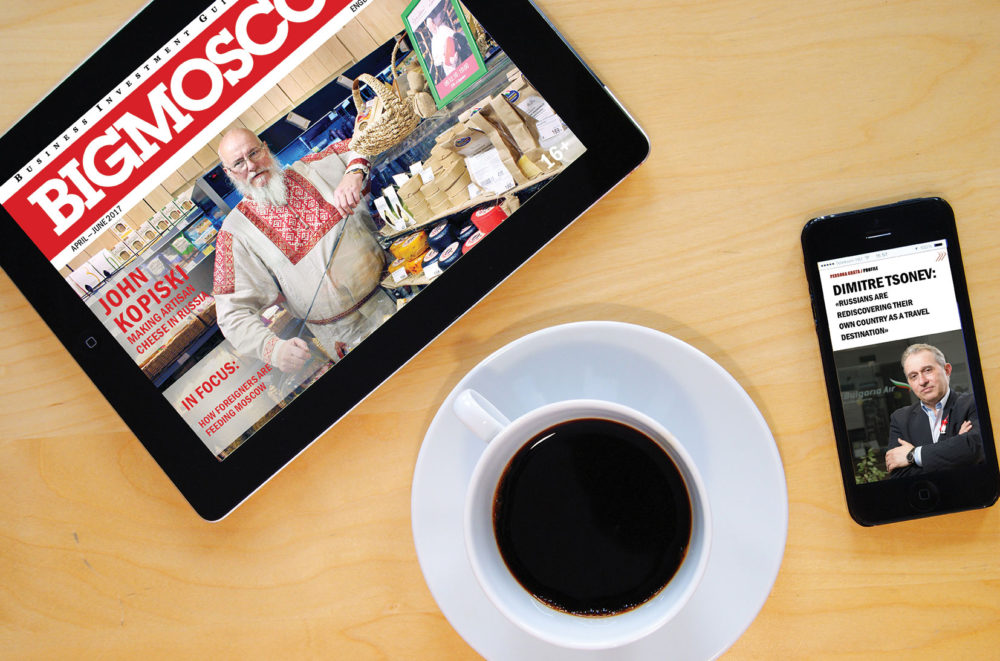 Since this year our company has been publishing the multimedia magazine “BIG MOSCOW”- Business Investment Guide to Moscow, available in three languages.

We created a 7-minute video with a 360-degree view of Moscow so that Moscow City government could present it during the Hannover Messe 2016 exhibition.

While creating this video, we made a model of the Western Moscow district from scratch.

MAIN RESPONSIBILITIES:  The main aim of the project was to create the exposition of services for citizens developed by Moscow City Government.