The “12 centuries of fishing in Russia” 360-degree virtual tour was presented at the Global Fishery Forum in Saint Petersburg in September.

Special for the “Gidroaviasalon 2018” international expo, we have developed a VR game called “The Drone Race”, which you can play at the “Robotics and drone aircrafts” exhibition area using a VR set.

Being commissioned by Mosinzhproekt, we created video materials with a 3D architectural visualization and presented them at the Moscow Urban Forum in July 2018.

Acting on a commission from the Mosinzhproekt Holding, we produced the architectural visualization for the Zaryadye Moscow Concert Hall.

Commissioned by the Mosinzhproekt Holding, we created the 3D visualization for the Rhythmic Gymnastics Center owned by Irina Viner-Usmanova.

Immersion in Virtual Reality at the INNOPROM-2018

What can we do to capture the imagination and interest of the guests visiting the main exhibition plarform for the Digital Production? 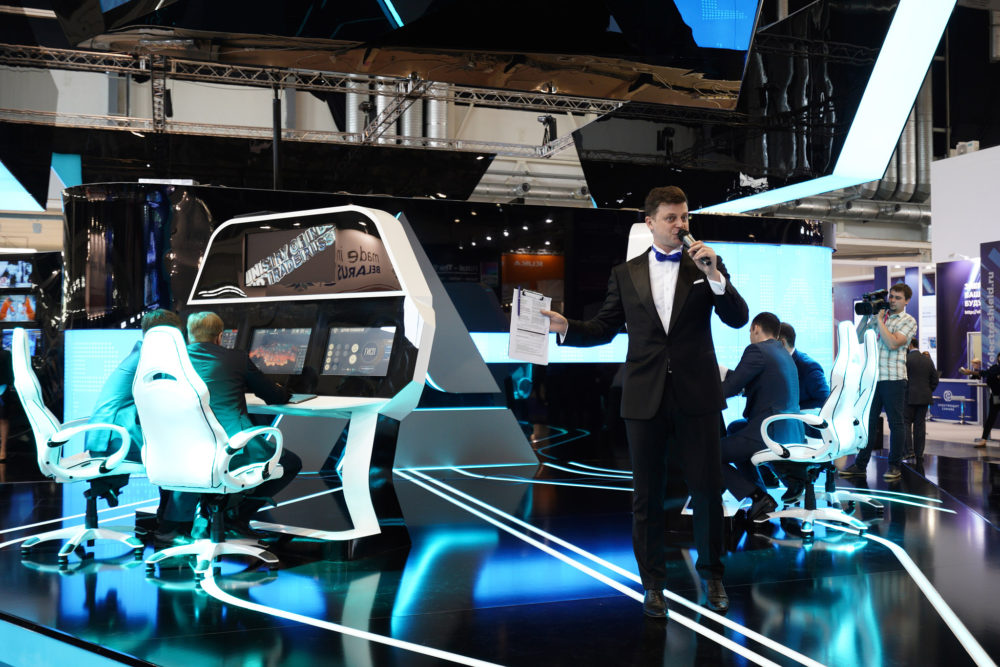 The Multimedia Game entitled Digital Battles was first presented in Yekaterinburg at the INNOPROM-2018 Industrial Exhibition. 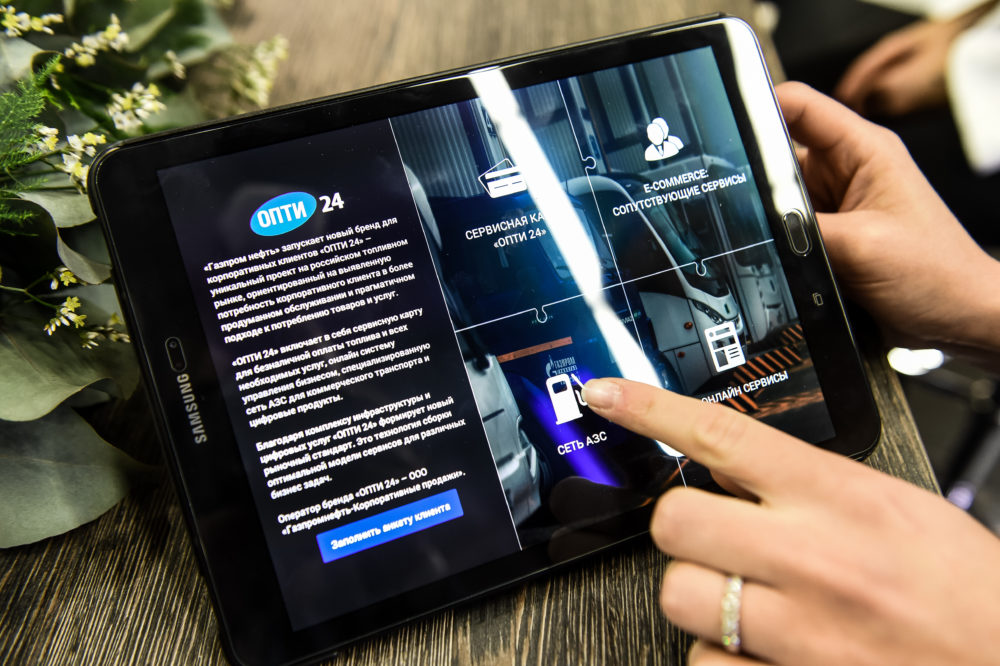 The OPTI 24 brand personified a fusion of solutions intended for the corporate customers of Gazprom Neft in the sector of freight forwarding services and logistics.

We present our recent comprehensive project for the Almaz-Antey Corporation prepared by our company at the St.

Our exhibition project exemplifying a multifaceted implementation strategy for the Almaz-Antey Aerospace Defense Corporation was delivered at the SVIAZ-2081 Exhibition.

Our 3D visualization video  with a focus on the industrial capacity was demonstrated at the NEFTEGAZ-2018 exhibition.

Architectural 3D Visualization of the City of Heroes Interiors

When the project is being developed, it is extremely important to visualize the 3D space in advance to the extent of the smallest details.

Architectural Exterior and Interior Visualization at the Moscow Financial Forum

At the Moscow Financial Forum held in Manezh, the Design Dossier team members did not only execute a full range of construction works for two multimedia exclusive stands, but also developed the entire scope of multimedia content.

A renovated Central House of Entrepreneurs was opened in Moscow this October which now is renamed as Digital Business Workspace.

We prepared 360-degree virtual tour around DBW dedicated to the forum Opened Innovations held in Technopark of Skolkovo.

Chelyabinsk in 2020 – this project was introduced in November 2017 on the forum Russia-Kazakhstan held in Chelyabinsk where we presented an interactive model of prospective development called Chelyabinsk 2020 that was worked out by the experts of the company Design Dossier, as well as 5 motion design videos.

Motion design video produced for the Moscow City Government allows to discover the possibilities of the Moscow international medical cluster which is planned to be opened in autumn 2018 in the Research Center Skolkovo.

The package of our work included the creation of two motion videos, demonstrating the new company’s object under construction.

We created and developed a multimedia interactive model of industrial Moscow with our motion design videos inside for the exposition of the Moscow City Government on the Industrial Fair Hannover Messe 2017.

We created and developed a multimedia interactive model of industrial Moscow with our motion design videos inside for the exposition of the Moscow City Government on the Industrial Fair Hannover Messe 2017. 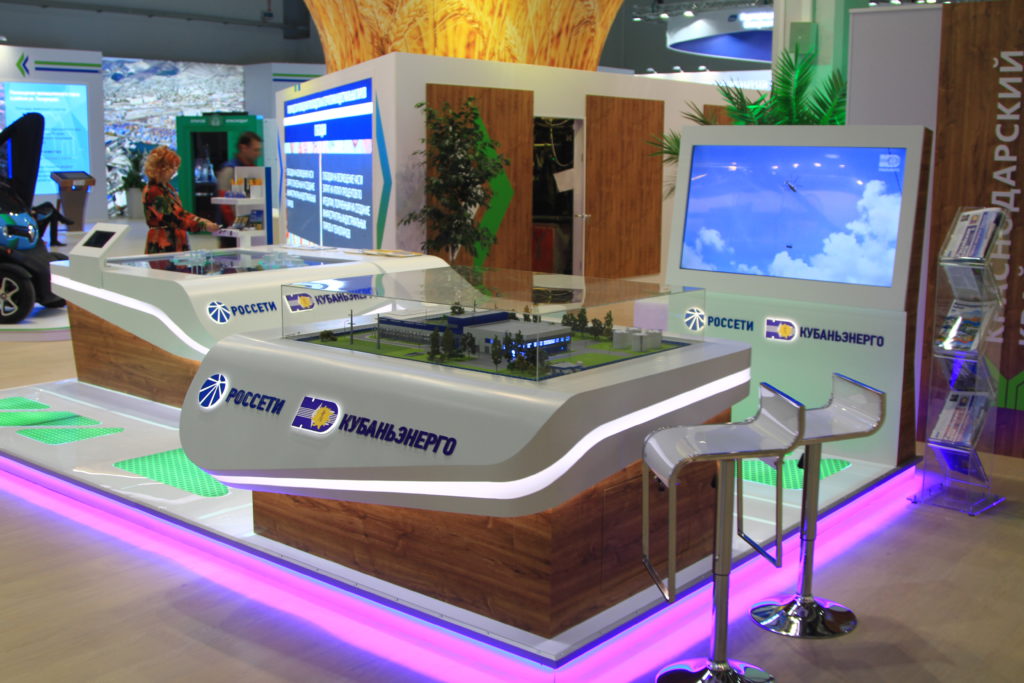 On the Russian investment forum in Sochi we presented an interactive models, created by Design Dossier specialists for the offspring of the “Rosseti” company – PAO “Kubanenergo”.

For the Company RG-Development we created videos in a form of architectural visualization of their projects. 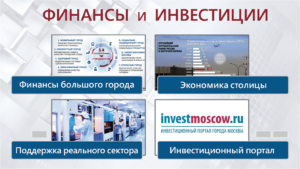 The specialists of our company developed software for for Moscow City government for Sochi-2016 International Investment Forum.

Interactive augmented reality model for the tourism and entertainment industry

In the near future any time you want to learn what cultural, exhibition, sporting events are going to take place in Moscow, you will be able to do it with the interactive model of Moscow festival life, using augmented reality technology.

Motion video for the broadcast in the Multifunction center of Moscow

Video presentation of equipment for civil airports for “Almaz-Antey”

Projection backdrop at the New Opera theater center designed by the Design Dossier company for the grand award ceremony for winners and prizewinners of the Golden Racket tournament organized by the Multisport company.

While creating this video, we made a model of the Western Moscow district from scratch.